Our wonderful speakers for the weekend! 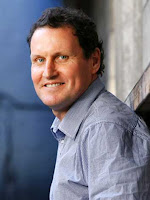 Dave Armstrong is an award-winning television writer of both comedy and drama. He has written a number of stage plays for both adults and children, and has won the Chapman Tripp Theatre Award for Best New New Zealand Play three times. His keynote speech, about writing plays for young people, is sure to be wildly entertaining.
http://www.playmarket.org.nz/playwrights/dave-armstrong 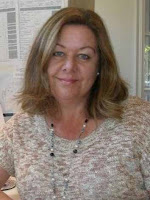 Sue Copsey moved from the UK where she was a senior editor at Dorling Kindersley to New Zealand to edit for Pearson. She now works as a freelance editor for independent authors and is exploring e-publishing her own children’s books.
http://www.suecopsey.com/www.suecopsey.com/Home.html 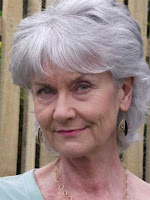 Award-winning writer and co-owner of the Total Fiction Services literary agency, Barbara will present a live editing session showing how to hone and polish your ms the way a professional editor would do.
http://www.elseware.co.nz/TFS/Content/About/BarbaraPage.htm 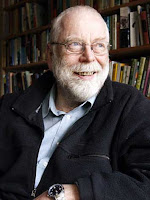 Chris Else is a published writer who works across several genres. He has a distinguished career in the NZ literary scene and is co-owner of Total Fiction Services literary agency. He will de-mystify contracts and answer questions.
http://www.elseware.co.nz/TFS/Content/About/ChrisPage.htm 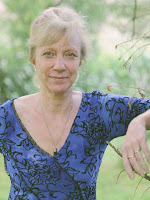 Winner of many awards, Mandy will be leading a workshop for experienced writers who want to take their work to the next level.
http://mandyhager.blogspot.co.nz/ 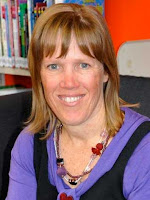 Sharon Holt, author of Te Reo Singalong, moved from traditional publishing to self-publishing withan idea that didn’t go away. She now has 10 print books in the series, and a road show that travels the country. She flies in to share what she has learned about this incredible journey.
http://tereosingalong.co.nz/

Luke & Vida Kelly are freelance graphic designers whose work features in many award-winning books; their clients regularly include trade publishers Gecko Press, Penguin, and Scholastic. Together they will share some of what they have learnt in over 35 years’ joint experience,specialising in all forms of print, publishing
(picture books, fiction, and non-fiction), branding and corporate materials.
http://kellybuilt.com/ 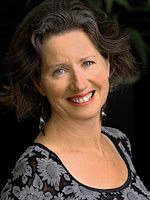 Feel like a twit on Twitter? Thought Hootsuite was a couch to laugh at? No idea how to work social media? Digital strategist, Alexandra Lutyens has been getting a handle this area for years and will demystify it for you. Bring your laptop, iPad or tablet and prepare to launch yourself into the online universe and let the world know you are there!
https://www.linkedin.com/in/alexandralutyens 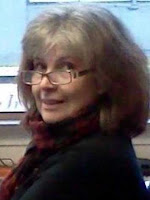 No idea how to set sail on your career in writing? Mary McCallum, freelance feature writer, book reviewer, broadcast journalist, television presenter, blogger, poet, novelist and publisher will show you the ropes, cast off and head you in the right direction, full steam ahead.
http://www.makaropress.co.nz/ 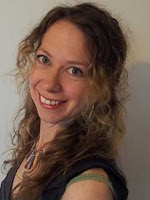 Award-winning picture book author Juliette MacIver is published with six different publishers in NZ, Australia, the UK and the USA, where one of her most recent books, Yak and Gnu, was recently reviewed n the Wall Street Journal. Noted for her exceptional rhyme, her books weave fabulous words into astonishing adventures to create strong and delightful stories. Juliette will speak on the intricacies of crafting picture books,especially those written in rhyme. 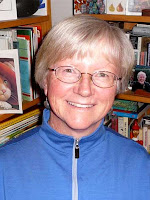 So you have an idea for a unique character which you need to draw from all angles... and you have no idea what it would look like sitting down, rolling about, falling through space? The Illustration School has the solution. Sandra Morris will help you create a fantastic sculpted creature from polymer clay and armature wire, which you can take home to draw.
All materials supplied; numbers strictly limited.
http://www.illustration.co.nz/index.html 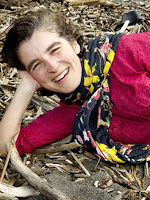 Greet’s company Book Island publishes Dutch language children’s books in translation. She will talk about the intricacies and rewards of writing for translation.
http://www.bookisland.co.nz 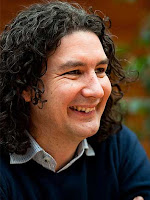 Tainui te waka, Tainui te iwi. Christian is the innovative Director of Toi Whakaari NZ Drama School in Wellington. In 2014 the school pioneered the Ruku Ao programme. These processes have been shared with senior leaders in the public service, in a year-long programme.  Christian will speak about developing a collaborative working culture and how to develop resilience and independence. He is a graduate of the 2009 Leadership New Zealand programme and is a current member of the High Performance Sport NZ Advisory Board for their Coach Accelerator Programme.
http://www.toiwhakaari.ac.nz/about-us/staff/


Update: Christian Penny is no longer able to attend the conference for family reasons,  so this session is going to be taken by Penny Fitt, Head of Design at Toi Whakaari.

Penny began work at Toi Whakaari in July 2003, after moving to New Zealand from Britain, where she was Head of Design at the Bristol Old Vic Theatre School. She is a practising designer, focusing on the collaborative processes involved in making new work. Penny designed Penumbra, an epic New Zealand story commissioned as the New Zealand theatre piece for the Auckland Festival 2007. In 2008 she designed the set for the world premiere of The Trial of the Cannibal Dog, a New Zealand opera for the New Zealand International Arts Festival 2008. In 2011 she worked with Eko Theatre on The Southern Corridor Project, an innovative performance-collaboration involving the Somali and Maori communities in Newtown, Wellington. 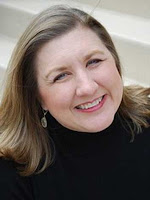 Susan Kaye Quinn is the author of the bestselling young adult SF Mindjack Trilogy, as well as The Dharian Affairs trilogy, a steampunk bollywood style mashup and a middle grade fantasy called Faery Swap. She joins us by Skype from Chicago to talk about collaboration within your writing, publishing and marketing.
http://www.susankayequinn.com/ 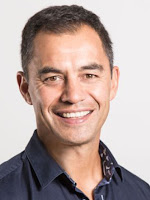 Kiwa Digital, an award-winning production house based in Auckland, creates innovative experiential digital books. Kiwa’s catalogue includes Hairy Maclary from Donaldson’s Dairy by Lynley Dodd, with its much-loved watercolour illustrations and famously catchy rhymes and rhythms. From Kiwa Digital’s website: ‘The story is narrated by David Tennant – famous for his role in Dr. Who – but the format also allows users to record their own version. The story also features New Zealand, Australian and American Sign Language options.’ Steven Renata, Director of Business Development at Kiwa Digital, will discuss this company’s groundbreaking work.
http://kiwadigital.com/services/


Update: Steven Renata is no longer able to attend the conference, so this session is going to be taken by Matthew Donaldson from Kiwa Media. Matthew is Kiwa’s production facilitator. His talents lie in writing,
music, film and television, visual arts, and technology. He has
previously held editor roles at TVNZ, TV3, Māori Television,
and The Arts Channel. He is also likely to be found enjoying
a game of chess or Texas Hold’em. 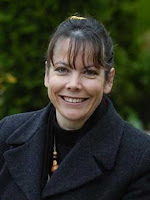 Award-winning author of the Banquo’s Son trilogy (currently being released in the US), Tania is an experienced and captivating speaker. In this workshop she will share her techniques, tips and wisdom on how to give a stellar presentation to schools and to the general public.
http://www.tkroxborogh.com 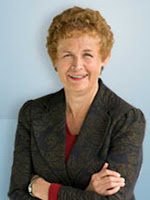 Lee Wilkinson is co-founder of the leadership training and communication
skills training company Communicate. Her workshop is aimed at improving the skills needed by panellists and chairpersons – an increasingly common requirement for today’s writers.
http://www.communicate.co.nz

Elizabeth Heritage divides her time as a book publicist, reviewer and
an expert on Creative Commons Copyright. She will be sharing her
knowledge on all things copyright,including what it is and how to protect it.

Tinderbox 2015
Tinderbox 2015 is a professional conference for New Zealand children's writers and illustrators to be held in Wellington on 2 - 5 October 2015.